Tar Ukoh is an indigene of Benue State and a retired broadcaster. He was born into a Catholic family and has two children. He named his daughter, Cuba, and his son, Africa.

Mr. Ukoh as a scholar of African cultural work has strong beliefs in the African tradition and does not believe in dressing in contemporary styles. Being from a Catholic home, his priests were against his beliefs.

His biggest inspiration is Fidel Castro and Che Guevara. At 17, he became a Cuban revolutionary. It was at this age he started asking questions as to why he has to dress like a European. After schooling in different African countries, it made him aware and enlightened about the African movement.

While explaining his reasons for sticking to his cultural beliefs in an interview with PREMIUM TIMES, he said, “I do not think I have to persuade the West for who I am. I don’t need to apologise for being an African.

“Who says I must look like you in a suit to be a gentleman when that is what I will be regarded as with my outfit in my culture. All these things I wear are hand woven crafts.

“Imagine if we developed our crafts in textile, so many jobs will be provided for the unemployed.”

Listen to the full interview below. 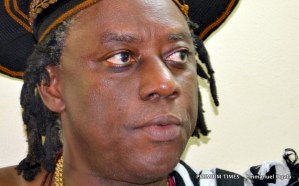 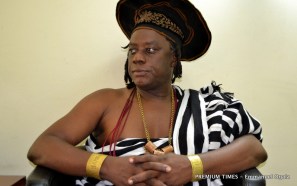 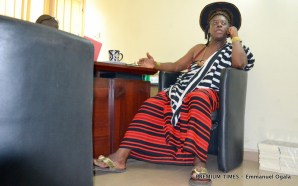 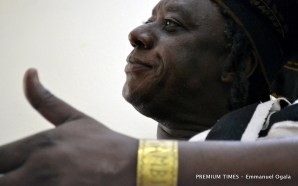 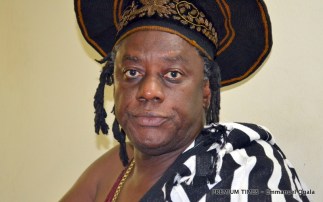 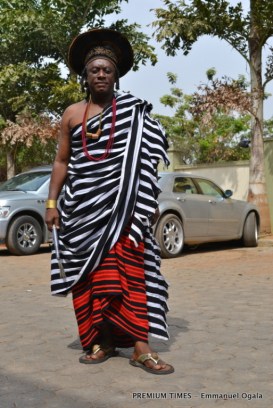 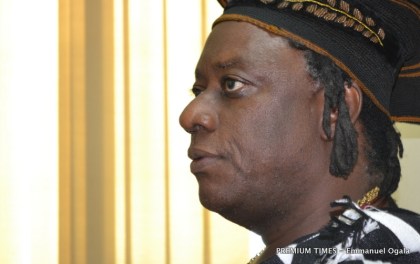 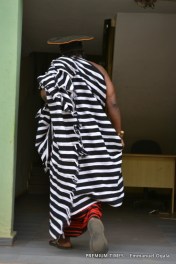